The workforce of freelancers - Gig Economy 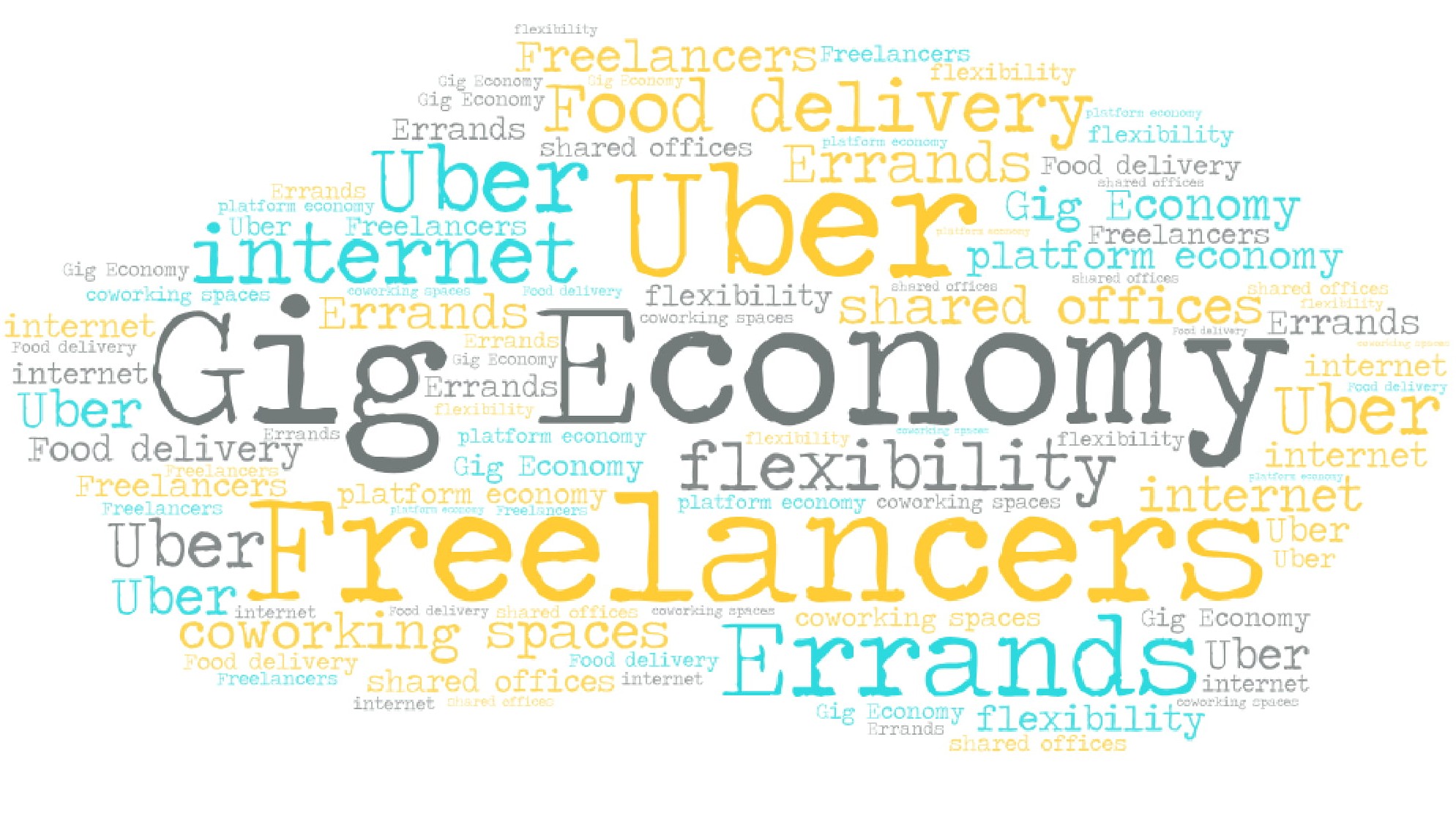 With the introduction of the internet, almost everything changed, the way you searched, the way you thought, the idea of the world is huge. In a similar manner came smartphones, which replaced alarms, newspapers, calculators, and whatnot. In 2023, we expect a similar shift in the way people work. As per a recent survey, it is expected that the world’s 1/3rd population will be a part of the “gig economy”. Already one of the biggest economies in the world has recorded an increase in the number of people who have become a part of the gig economy and it is expected to grow even more.

The gig economy in simple terms is Short term contracts, where the working arrangement is just limited to a particular task and a certain period of time-based on the needs of the employing organization. The platform economy is a really vibrant niche and certainly, it is affecting a lot of other domains too in a significant way.

Major players in the market

The major stakeholders in the Gig economy are usually the service providers, those who can drive a vehicle or walk the dogs around, secondly the users, who need these people to work for them. Like someone who is old and can't go out shopping or someone who is busy in the office and wants someone who can get their flush repaired, The final and biggest player currently in the market is the platform that connects both. The platform takes a commission for each booking it does and a few examples of the same are Swiggy, Zomato, Uber, etc. The other side of this is where most of the people are looking for a supplement to their current permanent income by being a freelancer and doing some extra work without any long-term commitments.

As the Gig economy is also called the rise of the freelancing workforce, people now are shifting from the traditional way of working and the millennials look for flexibility in both the workplace and work process. Co-working places have emerged in a way no one could have thought 5 years back. They provide people with amenities like the internet, the mother of the gig economy, Comfortable seating, housekeeping services, and additional services like conference rooms or meeting rooms which can be used by coworkers. With all these, co-working space is becoming a second home for people who are freelancing as it provides them with anything and everything that is required in the workplace.

Uncubate is a home for many freelancers

Uncubate, which was started with the sole reason of providing startups and freelancers an affordable place with basic necessities and also an environment where they can connect to like-minded people and grow both in terms of profession and in person and being a constant part of the market we see the surge in demand of such spaces. We have grown thrice in the last 2 years and look forward to serving more people by providing them an environment where all they have to do is work and worry about nothing.

Sharing shows how much you appreciated Uncubate Co’s story. 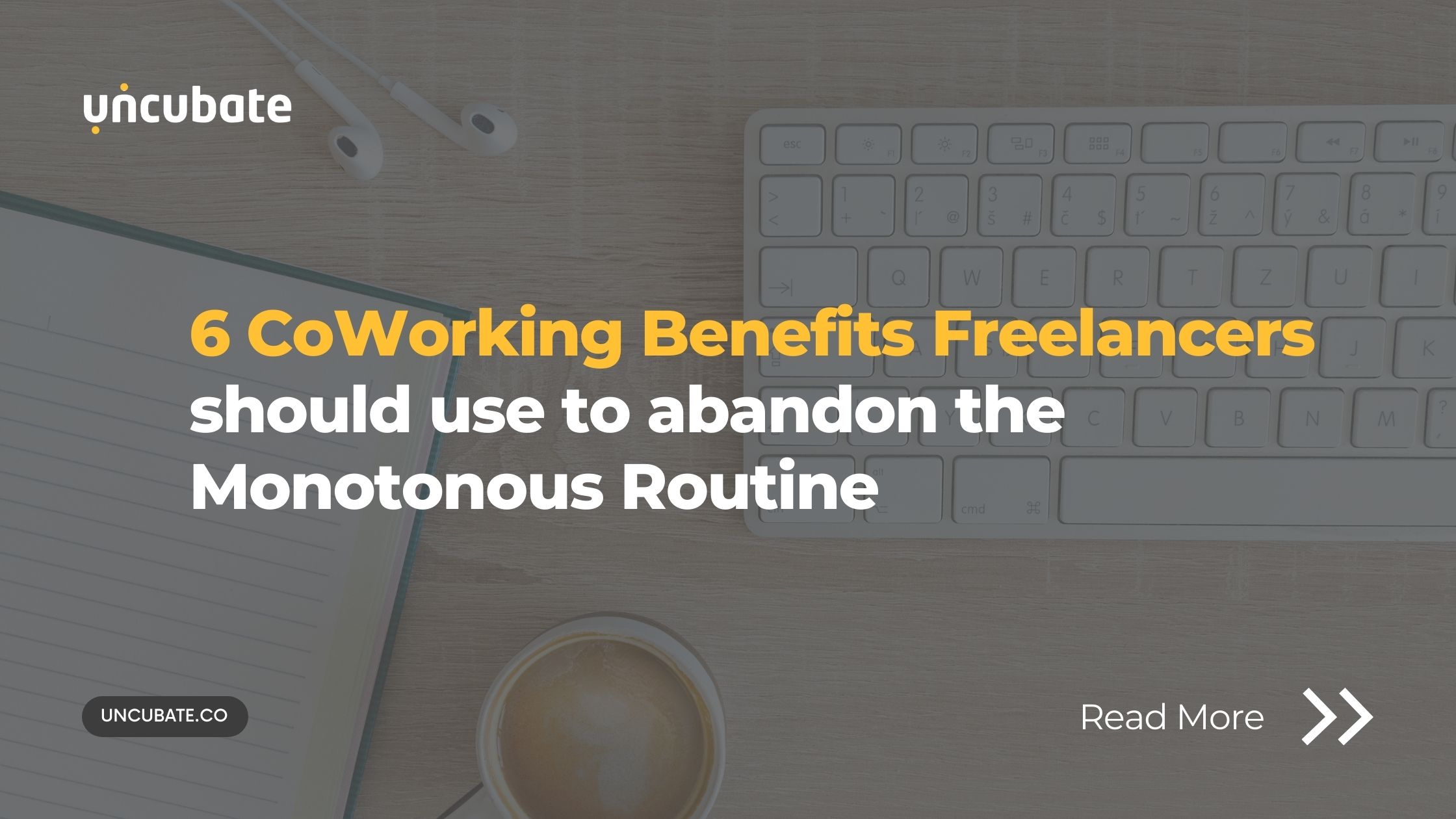 6 CoWorking Benefits Freelancers should use to abandon the Monotonous Routine 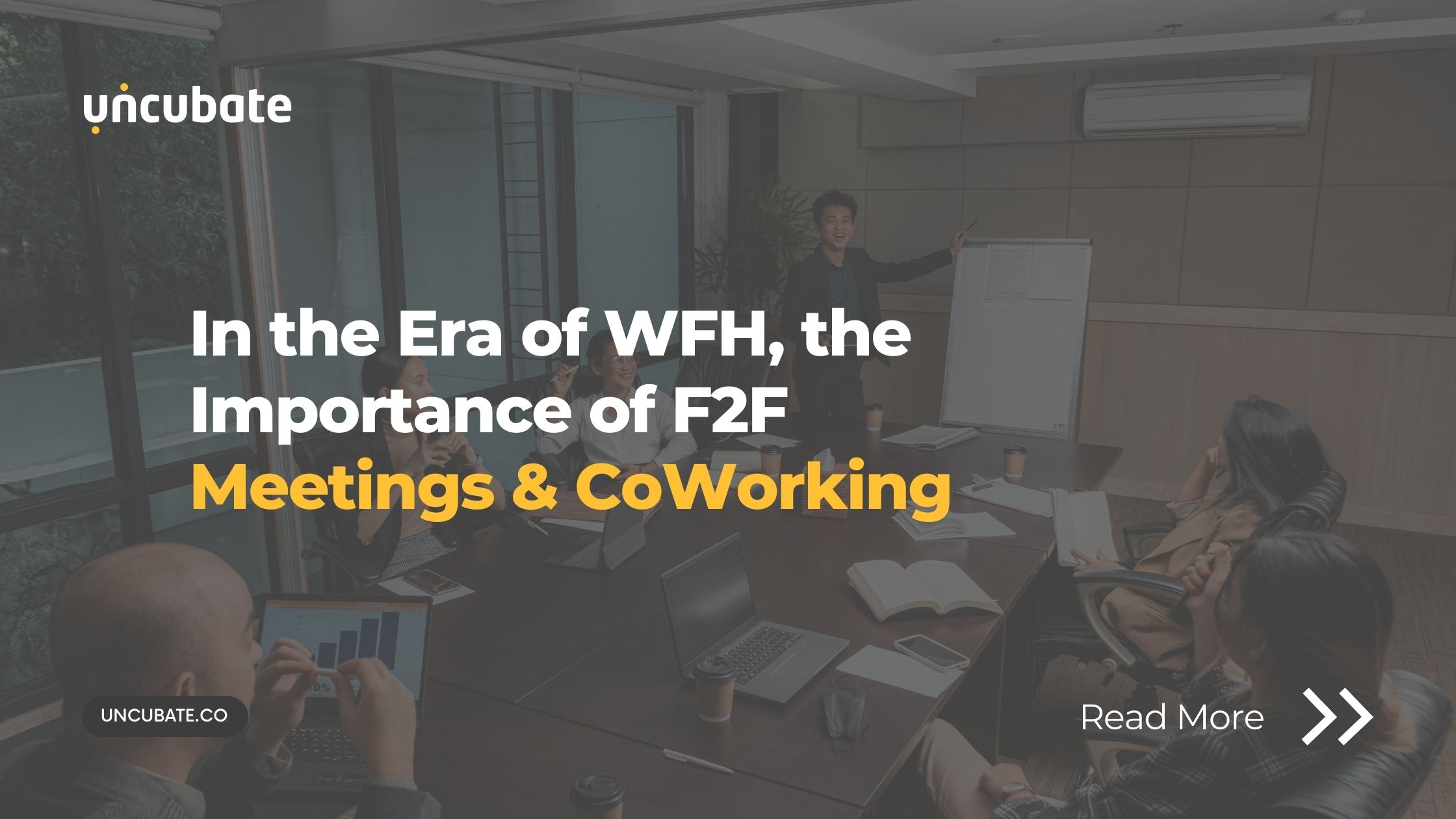 In the Era of WFH, the Importance of F2F Meetings & CoWorking 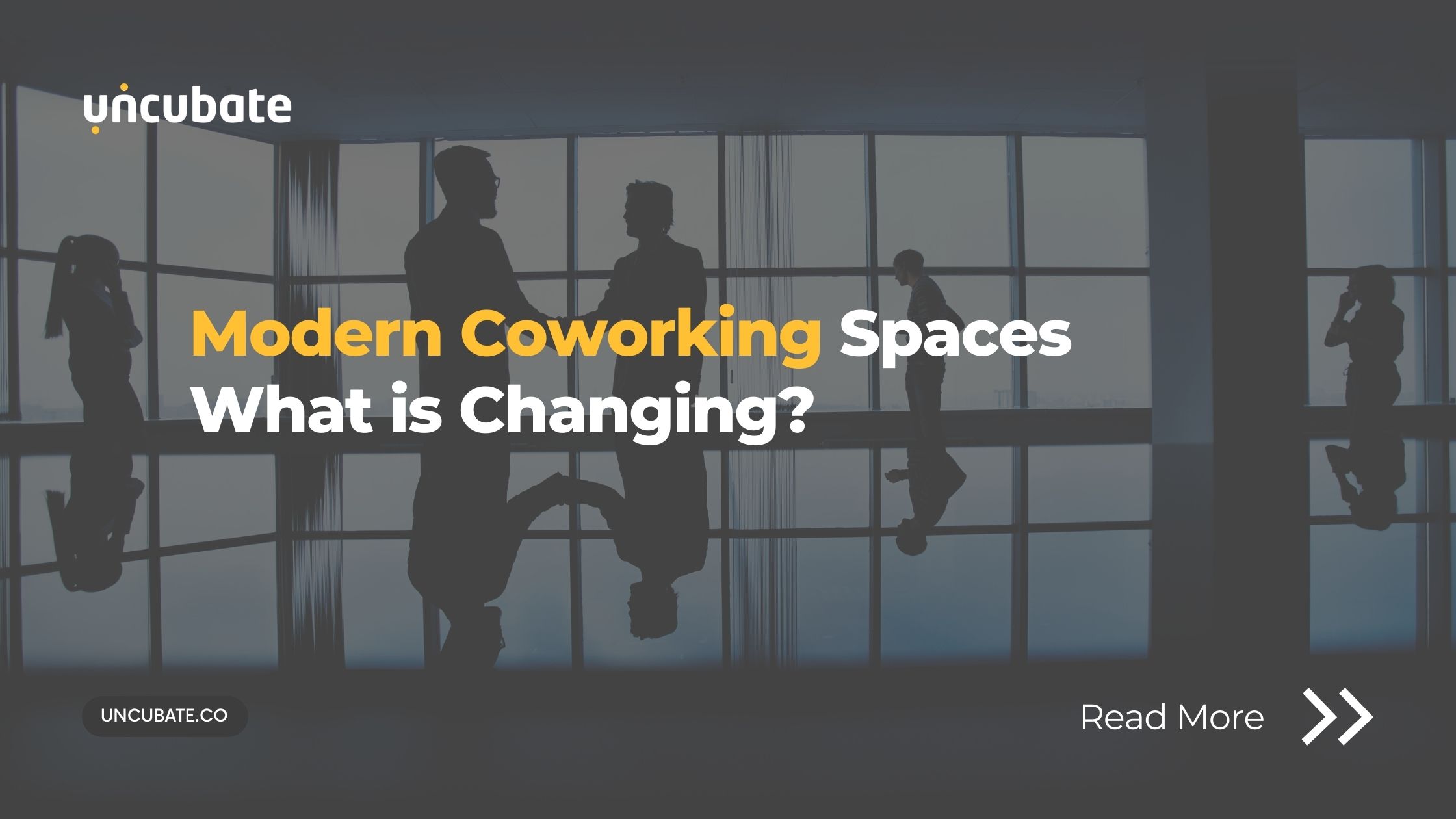 Modern Coworking Spaces - What is Changing? 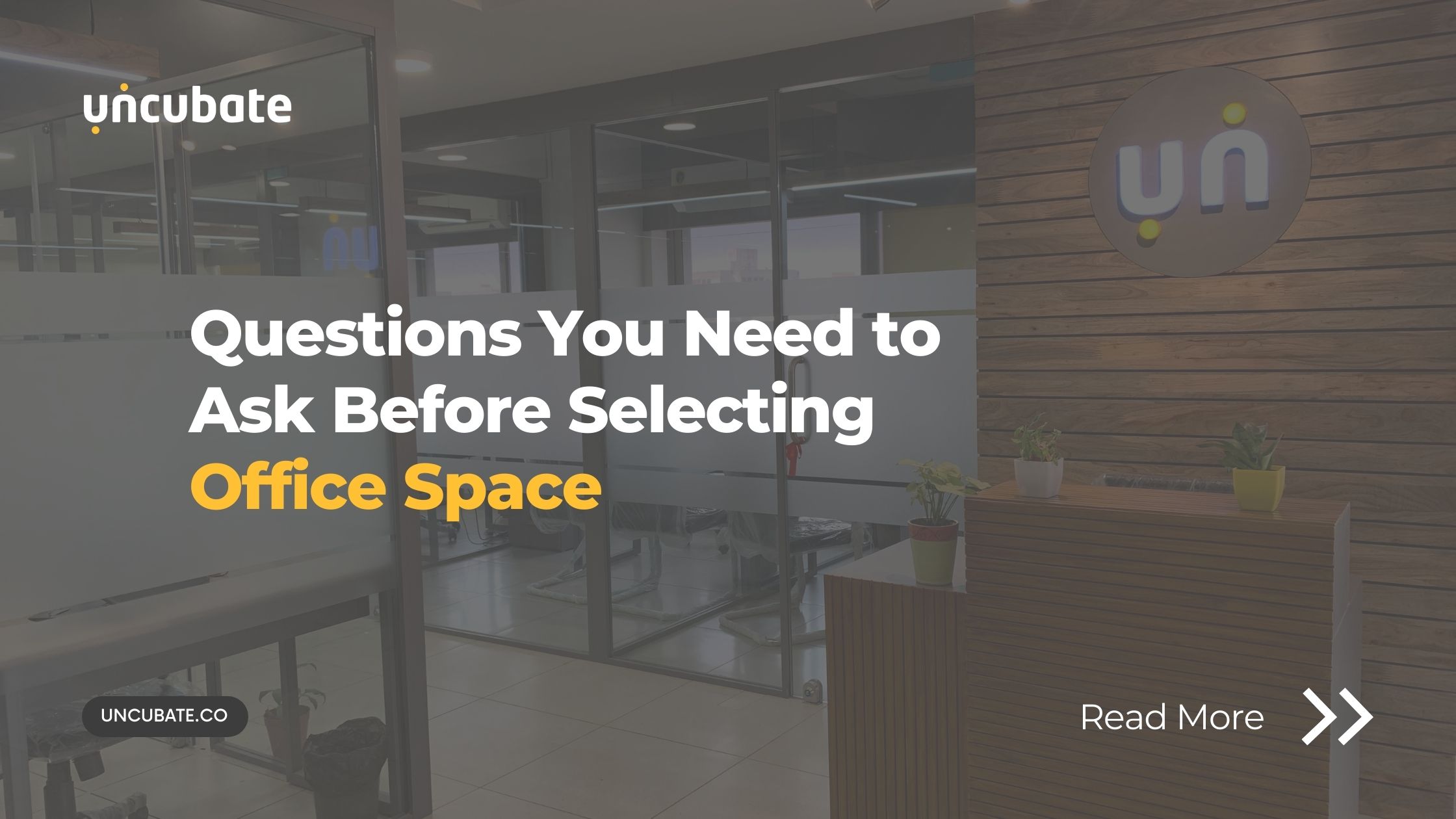 Questions You Need to Ask Before Selecting Office Space! 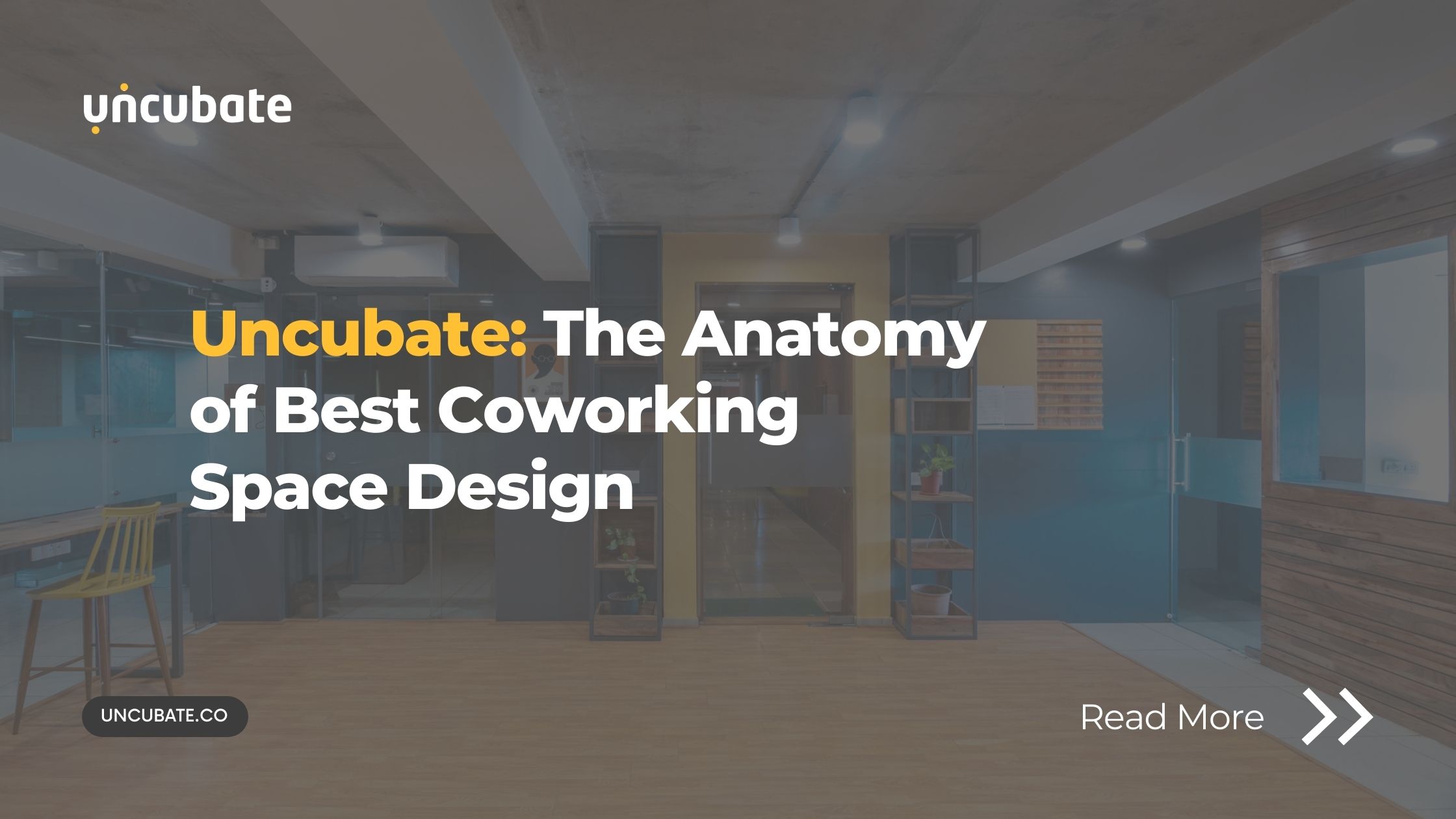